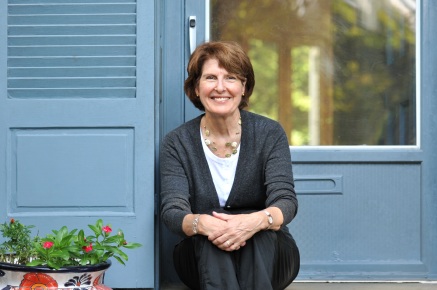 Robbie Shell, a former business journalist and co-author of a book on leadership, turned her attention to honeybees when her brother, a beekeeper, brought her jars of honey harvested from his backyard hives. Totally enthralled by the teamwork and efficiency displayed by these tiny pollinators, she left her job as a business editor/writer and wrote “Bees on the Roof.” The middle-grade environmental fiction novel tells the story of four seventh graders competing in a science competition but also educates young readers about the importance of honeybees to our environment and the dangers they face from the still mysterious Colony Collapse Disorder. Robbie grew up in Connecticut and has lived in Charlottesville, Va., Boston, Mass., New York City and Washington, D.C. She and her husband now live in Philadelphia, where they raised their two sons. She has never been stung by a honeybee. (Wasps are a different story.) 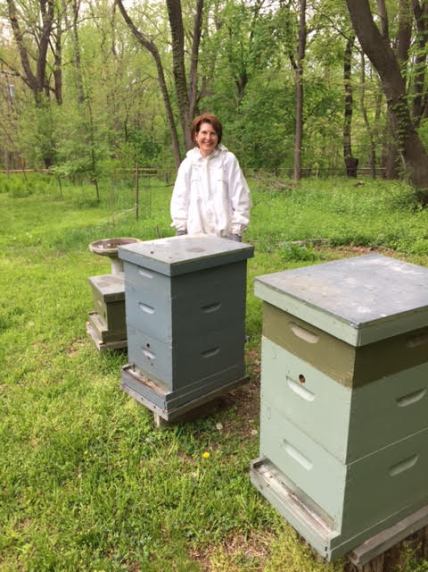